Ryde Isle of Wight Wednesday 15th June 2016 A man was stabbed in the back by his partner with such force the knife penetrated his chest and killed him.
An inquest was opened today (Wednesday) at the Isle of Wight Coroner's Court into the death of Jolyon Barry Wray, 46, whose body was found at his Ryde home earlier this week.
Hampshire police have launched a murder investigation and arrested a 53-year-old woman.
They were called to Mr Wray's flat, at East Hill Road, shortly before 4pm on Monday.
The inquest heard a 999 call was made to police, who could heard an argument between a man and woman, before the caller hung up.
The police called back and spoke to a woman, who said she had stabbed her partner with a knife and may have killed him.
When officers arrived at the address, they found Mr Wray’s body on the lounge sofa.
He was pronounced dead at 4.20pm.
Although Mr Wray was stabbed in the back, a post mortem, carried out at the Royal Hampshire Hospital, Winchester, concluded Mr Wray died of wounds to the chest. The knife had carried through to the chest cavity, causing his death.
The police investigation is being carried out by Hampshire Constabulary’s Major Crime Unit.
Isle of Wight coroner Caroline Sumeray adjourned the inquest to December 13. @UKNIP 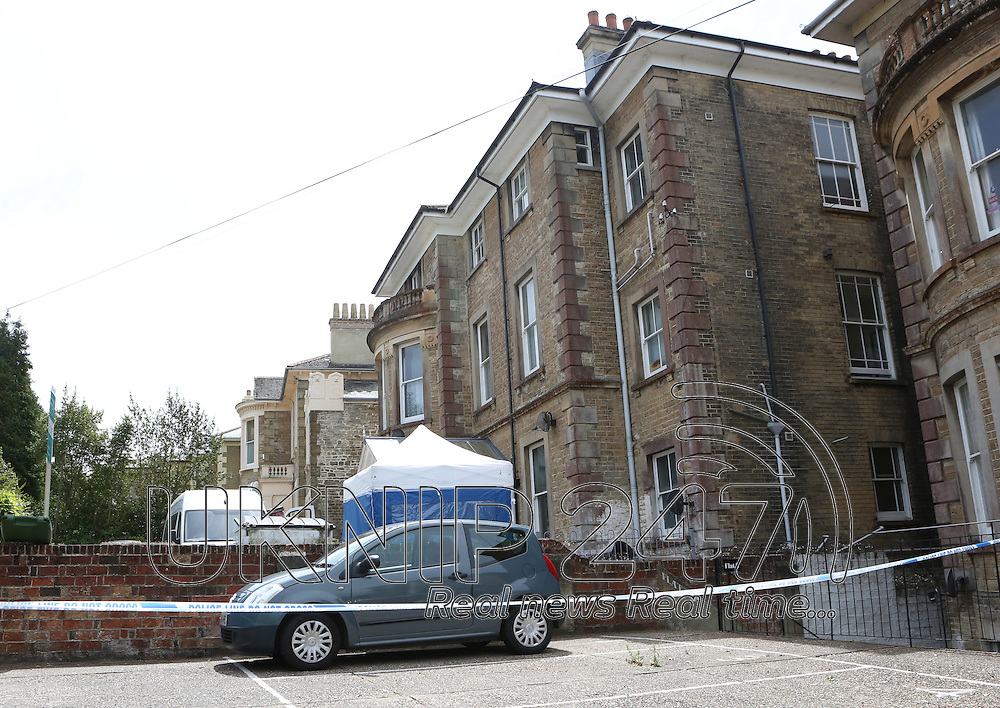